Almost 3000 cycles ago, the world of Alondria fell into confusion after the sudden disappearance of the guardians- who connected and protected Alondria, and who had united Alondria under one kingdom. This marked the beginning of the Malrin Era.

After the era began, factions began to appear from the fractures of the kingdom. For 200 cycles, no one could agree on who should take the throne, which fostered many tense skirmishes.

Then, the world fell apart as a war swept across the planet, tearing it apart- this began the Falrin Era. This was the darkest and most violent time in all of known history, and it lasted for 800 cycles. The end of the era was only achieved by the remaining factions came together and laid out a treaty. The broken factions formed into the five known kingdoms; they had agreed to a cease-fire.

Thus, begins our current era, the Kilrin Era. Since the end of the Falrin Era, none of the kingdoms have spoken nor interacted with each other as they bound their wounds. The past before the Malrin Era was forgotten, and the guardian race was merely a fairy-tale to those living. The war left the world ravaged and much of its history was lost.

Perhaps, someday, someone will push us forward into a new era and remember the past that we have all forgotten.

Our story begins in the small, forgotten kingdom of Adalyn. Of all the kingdoms, Adalyn was the smallest, and during the Falrin Era, it was the only faction that fought to stay away from the wars. However, this had made the creatures there an easy target, and their neighboring kingdom had abused their land, desecrating it and leaving it barren. By the time the Kilrin Era began, those of Adalyn had nothing left, the land was dead and there were so few alive.

Still, the Silvun and the Kaiyo Gei are resilient, and together they worked to fix what had been broken. All that remains of that past are the ruins of war- completely overtaken by nature and decay. Adalyn is a quiet place with rolling fields and crystal-clear lakes, her people now refusing to look beyond their borders, even as a haunting feeling begins to creep in their hearts.

Alondria is a diverse and mysterious world that is located far outside the Milky Way and is nestled in the Aora System- which is an unknown distance from Earth as no human has ever traveled that far. In this solar system, there are a total of six planets, seventeen moons, and two suns. Alondria holds a total of two moons in its’ orbit, making the currents unpredictable at best. There is a total of five kingdoms within the world of Alondria. At the time of writing this, all Kingdoms have been keeping to themselves, and trade between them is nonexistent.

The universal currency of Alondria is the Pani (plural/singular), which is made from a semi-precious stone, Gem Silica Cabochon. The gem is polished and cut down to about 1.9cm, and it will have the word Pani carved into it. 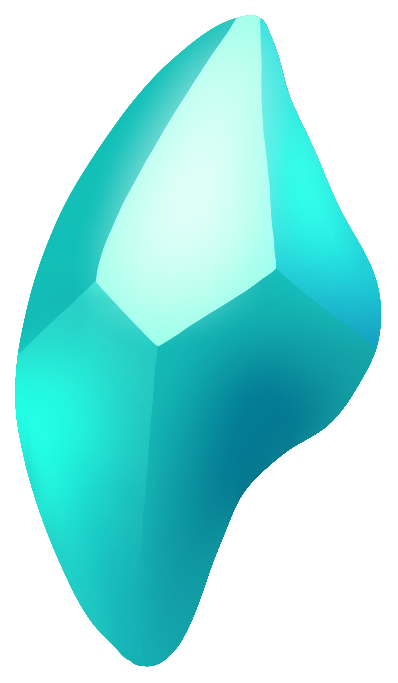